Braga presents the ‘Qualify IT’ project in Rotterdam 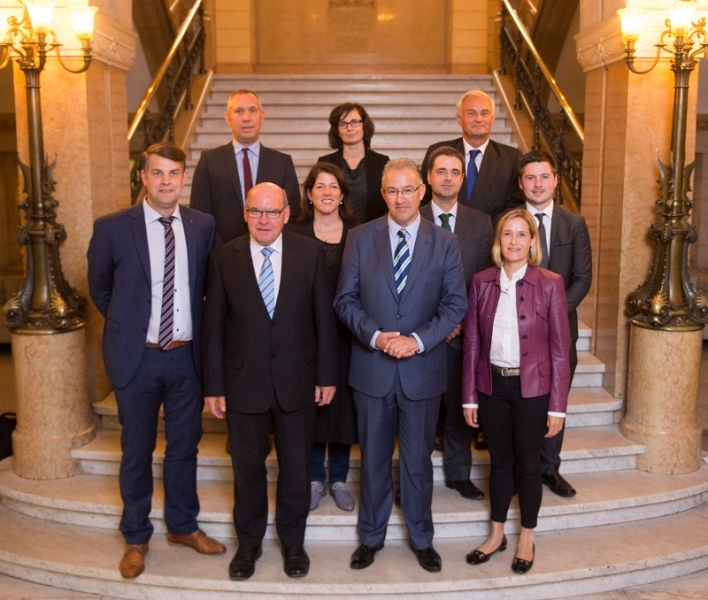 The Mayor of Braga, Ricardo Rio, took advantage of his participation in the event "Development of skills for the labour market in the cities - Taking full advantage of the European Union’s Urban Agenda," organized by the City of Rotterdam and by Eurocities, in order to present the project 'Qualify IT' to their European partners and to the representatives of the Union European’s Directorate General of Employment and the Committee of the Regions, project which have been developed in a partnership comprising  the Municipality of Braga, InvestBraga, University of Minho and the Employment and Vocational Training Institute (IEFP).

In this event –, intended to discuss the best training and employment practices in cities’ policies, in particular the ability of these to stimulate local economies, providing citizens with the right skills to enter the labour market and promoting social inclusion through innovative measures – the Mayor of Braga took part in the working session devoted to policy makers, where the highest authorities of the cities of Rotterdam, Ahmed Aboutaleb, and Ghent, Daniël Termont, as well as several other European Mayors of cities like Malmö, Nantes, Vienna, Munich and Birmingham were present.

The project 'Qualify IT' was created in 2015 aiming to support the employability of unemployed young graduates in sectors adjacent to ICT, by upgrading their skills according to the dynamics of the labour market. This means a training period in a class at the University of Minho and the subsequent professional integration in companies of this sector. The first edition of this programme allowed companies in Braga to strengthen their teams with over a 100 new qualified staff and, on the other hand, it provided a rapid integration of these young people in sectors with higher growth potential.